To share your memory on the wall of Margaret Kaiser, sign in using one of the following options:

Donations are being accepted for: SUN PARLOR HOME AUXILIARY.

We encourage you to share your most beloved memories of Margaret here, so that the family and other loved ones can always see it. You can upload cherished photographs, or share your favorite stories, and can even comment on those shared by others.

Posted Jul 02, 2019 at 09:21pm
It deeply saddened us to read of the loss of Mrs. Kaiser. I have many fond memories of her, Mr. Kaiser and the boys. She was a gracious lady. I still look out the back off our house, across the fields, at the home place on the 3rd and I can still picture her, Mr. Kaiser and your grandparents bent over in the fields pulling the onions. Not to mention the juicy peaches we used to enjoy. Bonnie and I are thinking of you and your families. We miss the Kaiser family on the third concession. Eldon & Bonnie Brush. Harrow Ont.
Comment Share
Share via:
HS

Posted Jul 02, 2019 at 11:51am
Michael Massong, Susan Massong, Helen and Bob Demaeyer our deepest sympathy to the families

Flowers were purchased for the family of Margaret Kaiser.

Flowers were purchased for the family of Margaret Kaiser. 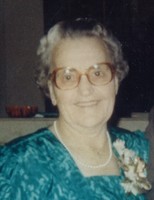 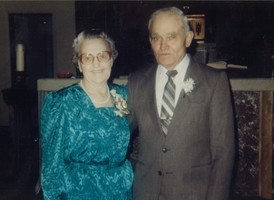