To share your memory on the wall of John Repko - Kingsville Celebration Centre, sign in using one of the following options:

We encourage you to share your most beloved memories of John Repko - Kingsville Celebration Centre here, so that the family and other loved ones can always see it. You can upload cherished photographs, or share your favorite stories, and can even comment on those shared by others.

Posted Nov 18, 2020 at 08:48am
To Mrs. Repko & Family, Thinking of you and extending our deepest sympathy at this sorrowful time.Our Deepest Sympathy

Posted Nov 18, 2020 at 05:23pm
My sincere Condolences to John's wife Carole, daughter Karen and sons Robert and Paul.
He will surely be greatly missed by all. ... My Prayers and a Restful Peace to you, John.
Comment Share
Share via:
GS

Posted Nov 14, 2020 at 11:52am
Moose Hunted with John for several years, until the Amherstburg crew parted ways with the Kingsville crew. Loved hunting with John, and he even loaned me one of his atv's one year. I hope that God has a Moose season in Heaven John. Rest in Peace.
Gene Sliepenbeek 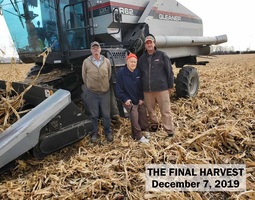 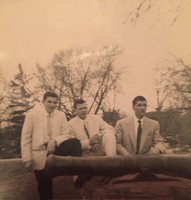 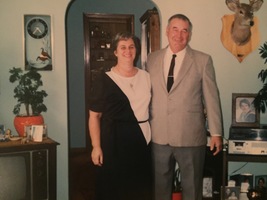