To share your memory on the wall of Hilda Clarke - Chatham Celebration Centre, sign in using one of the following options:

We encourage you to share your most beloved memories of Hilda Clarke - Chatham Celebration Centre here, so that the family and other loved ones can always see it. You can upload cherished photographs, or share your favorite stories, and can even comment on those shared by others.

Posted Feb 20, 2020 at 11:06am
Hilda was a beautiful, strong, intelligent and comical woman. I worked with her and Don for a while on the advertising. Later we shared some special memories while Uncle was failing. She was always supportive and loving and gave her all. She will be greatly missed.

Posted Feb 19, 2020 at 04:14pm
I worked with Hildy at Copper Terrace, she taught me the ropes of doing laundry for a few hundred people. We became friends and would go for coffee or lunch. Life got busy and we could not get together as often. But she was always willing to talk. I will miss her laugh but not the was she drove, she scared the dickens out of me a few times. She always told me she was blind. as a bat. She spoke of her grandchildren often. She will be missed, but forever in our hearts. My deepest condolences to the family.
Comment Share
Share via:
NA

Flowers were purchased for the family of Hilda Clarke - Chatham Celebration Centre. 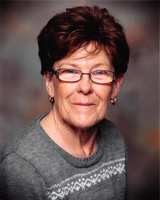 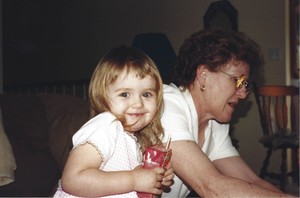 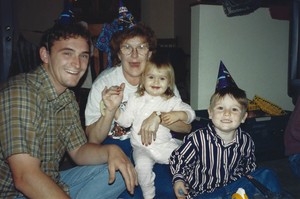